This is a beautiful collection.  This is dedication to Princess Diana. I really wanted people to remember all the positive influences she has had on people.

Here are a few ways in which the ‘People’s Princess’ touched our lives in more ways than one: She passionately fought for the ban of landmines Just a few months before she died in a car crash, Princess Diana travelled to Angola, and an enduring picture of her stepping out on to an active minefield remains in our minds and hearts. She advocated ardently for the ban of landmines and one more iconic image of her sitting alongside a young girl with an amputated leg also came out of the visit.

She helped the young and homeless.  She advocated for awareness of leprosy.  She worked ardently for HIV/AIDS awareness.

We want the wearer of the jewellery to feel the strength of will to be able to also make a difference in their own life as well as others. 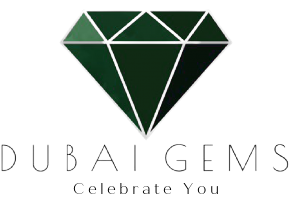